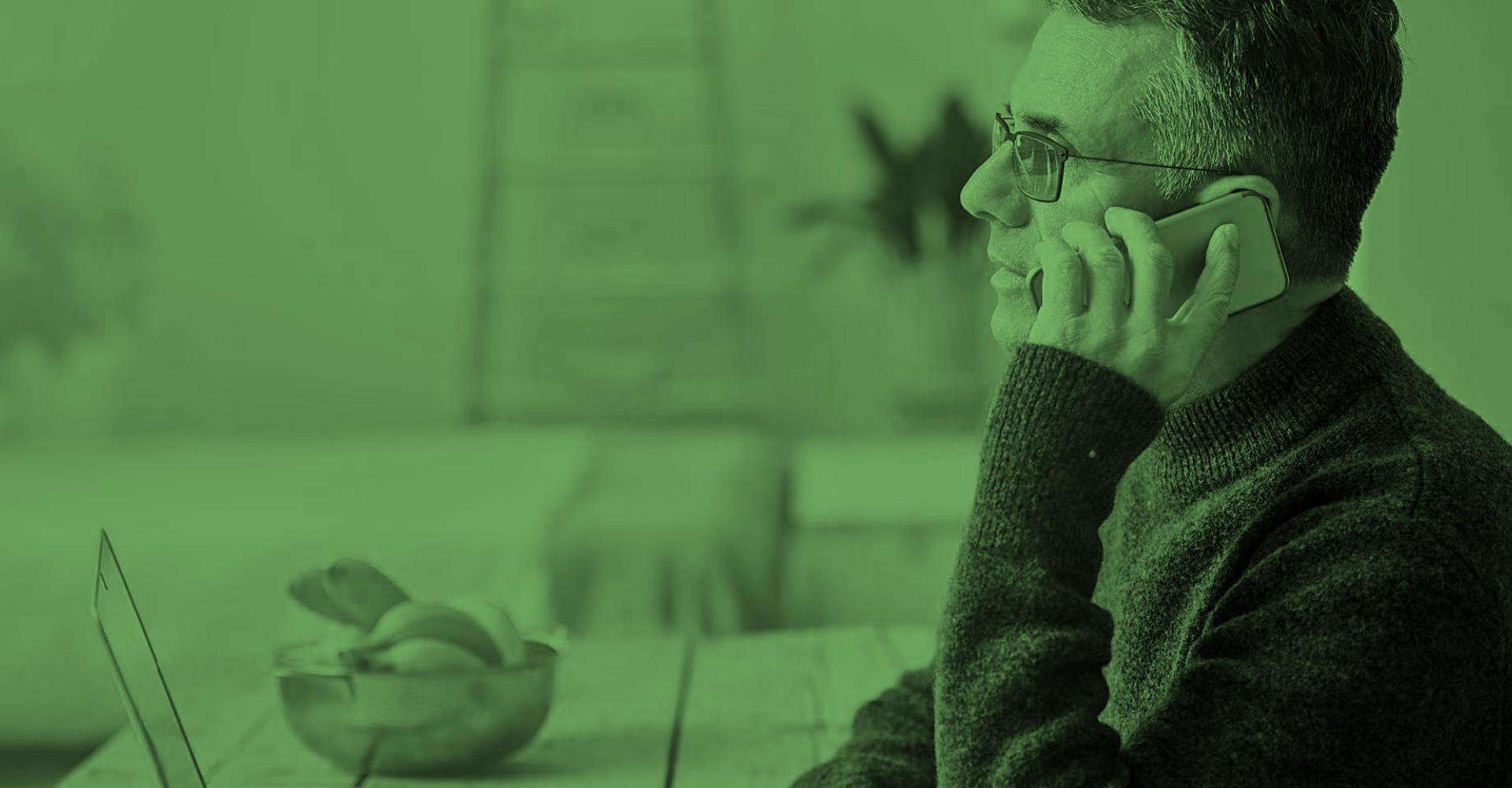 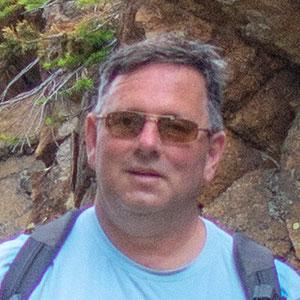 Governance, Risk management and Compliance (GRC) covers a wide range of different practices and needs. Speaking in general terms, good GRC practice requires analysis of the behavior of employees, contractors and other individuals for whom a business has responsibility. If this cannot be done, one can be sure that behavior is taking place which violates standards, policies, and even laws.

Automatic Speech Recognition (ASR) systems seem like the obvious solution to this problem. An ASR system processes spoken language into a written output, in the form of a transcription which can be easily analyzed. However, there are key distinctions to understand. The distinctions between phonetic and full-text ASR systems matter, as they do not have the same benefits for GRC.

Our GRC white paper discusses this issue in detail. It outlines how ASR systems recognize language, explains the differences between full-text and phonetics-based ASR systems, and the benefits of each of them for GRC. Click here to access it now.