Diversity and Leadership: Women in Engineering and Technology 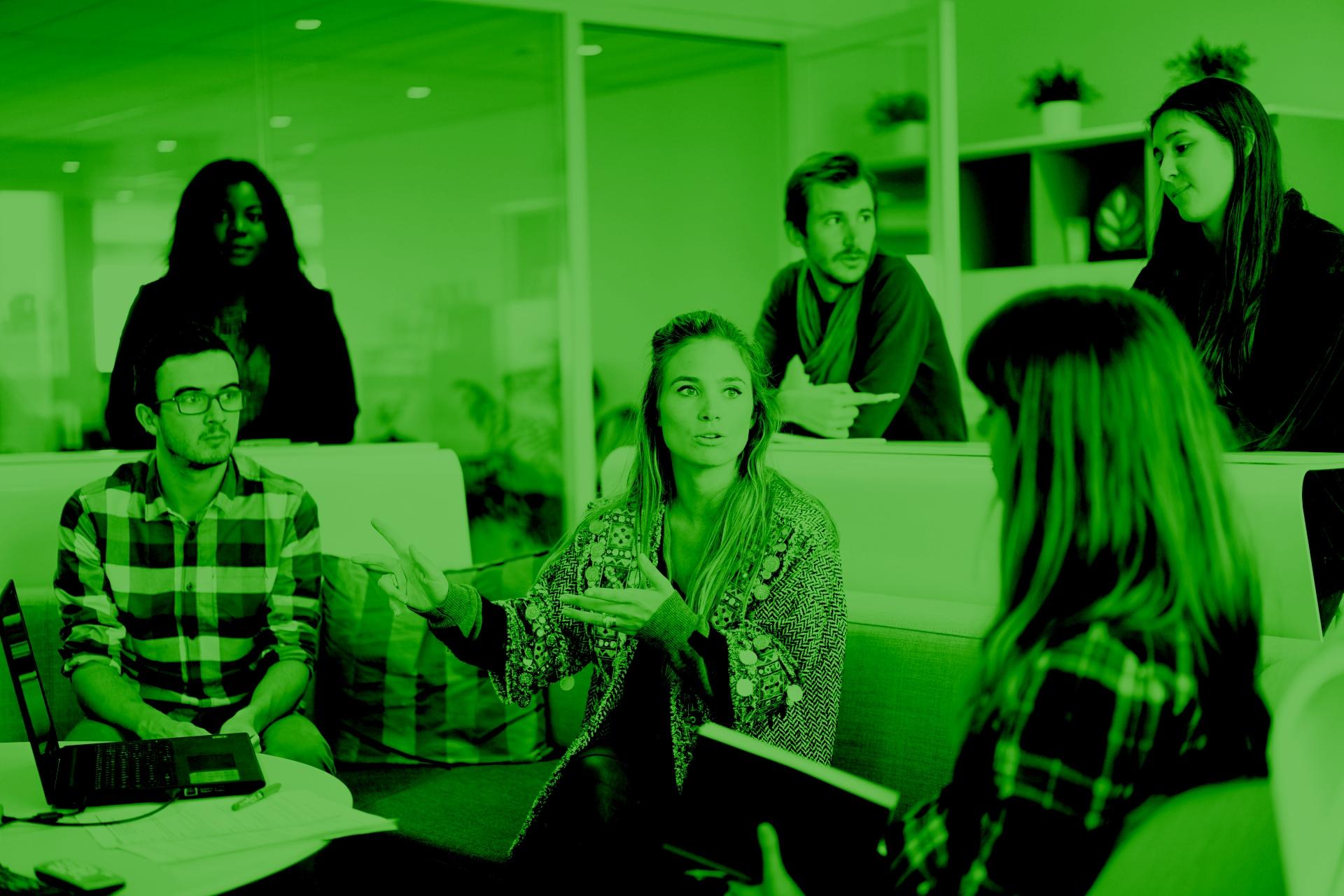 There is still a lack of gender and diversity in all tech employment. Whether you decide to blame society, educational institutions, or any of the dozens of possible reasons, the fact remains that there is only a small percentage of women in tech.

I’ve spent 16 years in IT during my career, and have worked in three organizations in several different roles. From Support Desk (where I started) to Project Management (where I am), I have always been looking for someone like me, someone intelligent and educated and female.

Having been a part of the tech community for much of my adult career, I’ve seen women be encouraged, appreciated, and promoted by open-minded, intelligent leaders that see the need for diverse thought and teams. I’ve also seen leaders buy into the stereotypical idea that tech careers are not a place where women belong.

In most tech environments, there is a strong cultural push to find female applicants that have the same qualities that I was looking for in my co-workers. However, there still seem to be struggles in getting many women hired. I have great affinity and respect for all the people that I work with, but, at times, it can be discouraging to see such a lack of diversity in the tech departments that I have been a part of.

When I started my first job in 2003, only 12% of the population of tech jobs belonged to women. And the women that were in tech roles were viewed only in certain roles, very few of those being leadership.

More women are taking an interest in being tech engineers, developers, and IT leaders. The total amount of female Computer Science and Tech degree graduates is at 28% — and climbing — in 2019, which is a significant increase from 16% in 2016. (It was at 28% in 1993 as well, so the reversal of this downward trend is very encouraging.)

Many companies are bypassing the opportunities that could come from having not just women in tech roles but women in tech leadership. Data from successful Fortune 500 companies that have at least three women in director level or higher roles shows an increase in average return on equity of 53%, increase in sales of 43% and return on invested capital at 63%.

Where women can’t find growth opportunity in tech, they are making space for themselves and other diverse employees by starting their own businesses. Female tech leaders are creating companies that represent them in the marketplace and they are also outperforming their male start-up counterparts — female-led companies have 12% higher revenues than those tech businesses led by men.

Women should be allowed to use their talent, their education, and their business skills to the best of their ability.  But it also appears that if they aren’t given those opportunities, they will move on and create that space for themselves.

As for me, I will continue to work and thrive in my position as a woman in tech while encouraging and supporting the women around me as more and more come into this amazing field.

Kris Gartley has been an IT professional for over 16 years and is a certified Project Manager at Voci. Kris is passionate about process and project development as well as diversity and inclusion in the Information Technology workspace. Her certifications include ITIL, Project + and leadership certificates from Cornell University and The Center for Creative Leadership.