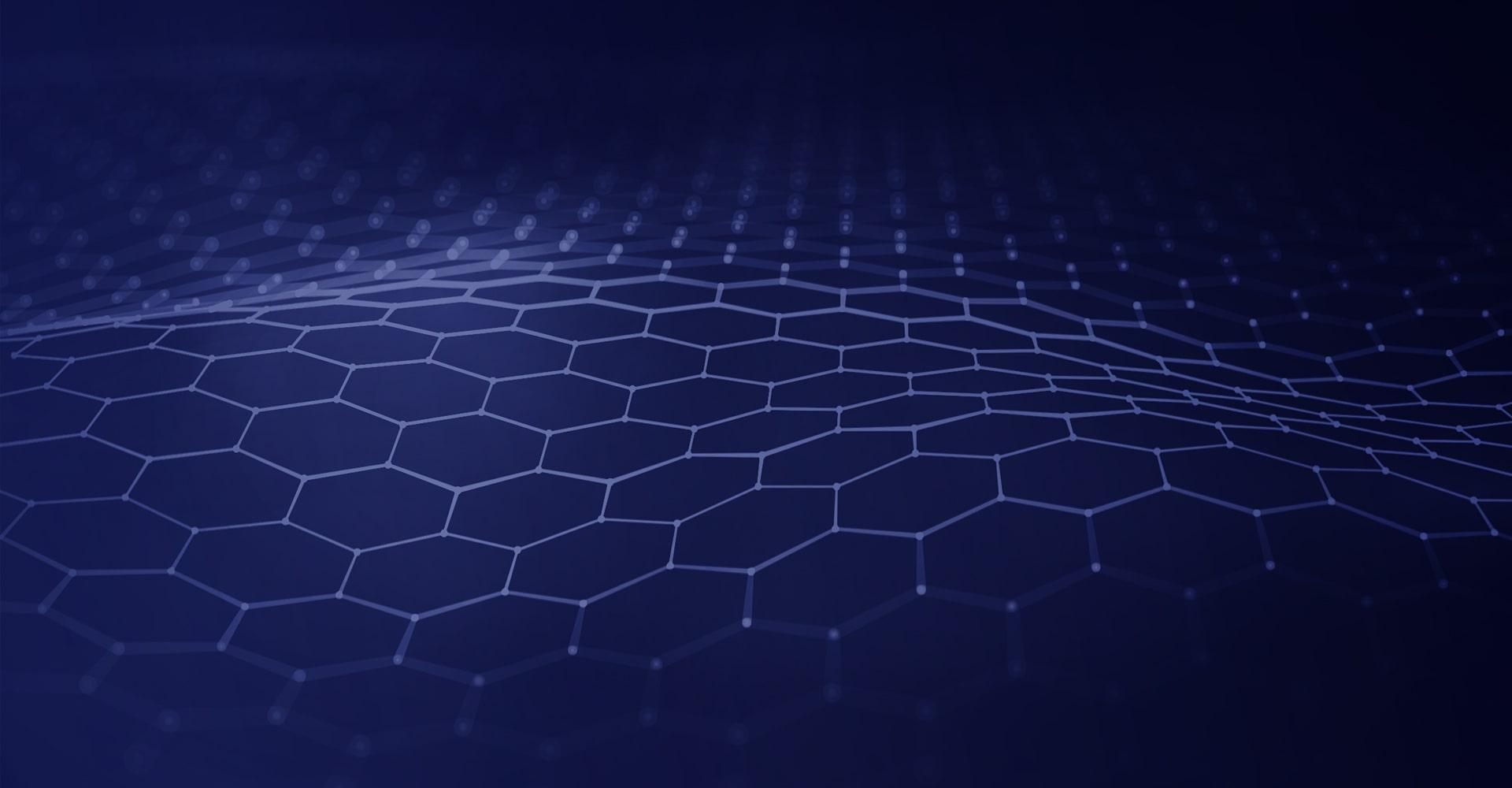 One of the first things you notice when you start learning more about software, AI and STT is how many acronyms are used. It can get a bit overwhelming, so this blog is going to talk about some of the most common ones.

First off, GPU acceleration. Most people have heard of a CPU. That stands for Central Processing Unit, and it’s the center of a computer: the part that performs all the basic logic, controlling and other instructions specified by computer programs. GPUs were developed by NVIDIA in 2007, and were intended to efficiently create and manipulate images, taking that computing load off the CPU. So, the idea of GPU acceleration is pretty simple. It’s like having an assistant to delegate tasks to and help them run smoothly. Computers also need extra help to provide efficient service, so they divide their tasks between their own assistants. In certain kinds of computer operations, the specialized design of a GPU can be used for tasks other than processing graphics, and GPUs can do these tasks far more efficiently. This division of tasks ensures smooth and efficient performance from the computer.

There’s lots of different ways that computers can interact with each other. Some providers like to come up with ways that are locked to their own platforms, so you can’t mix and match software and hardware from different vendors together. As companies are expanding their presence on that best combination of software for their interests, it’s important to have software that is open and can be linked together in different ways. Take note that these terms are general computing terms rather than specific to ASR. They’re useful to know, though, as they do come up when computer people are talking to each other.

API, which stands for Application Program Interface, is a term that often comes up in this context. An API is a set of tools for building software applications, which specifies how software components should interact. The basic job of an API is to enable several applications to communicate with each other. With an API, different software from different providers can work together to complete tasks. Companies are expanding their presence on as many platforms as possible, and APIs link these platforms together. For example, you’re using an API when you use your Facebook or Google credentials to log in to another website.

JSON, or JavaScript Object Notation, is another way that software can be accessible rather than closed to other software and hardware. JSON is a file format for data structures which is easily readable -- in fact, it’s human-readable text (rather than binary code). The point of a JSON file is to keep key data in a simple format so that it can be used by multiple computer systems.

LDAP, which stands for Lightweight Directory Access Protocol, is another of these open standards. This is an application protocol, which means it specifies ways that computers can communicate with each other, such as over the internet. Specifically, LDAP is a way of organizing directory information services over networks like the internet or internal corporate intranets. LDAP allows for authentication and authorization of users. Its simple structure make it ideal as a lightweight, open way of sharing information about those authentication/authorization hierarchies.

Moving into the information and cyber security area, WAF or Web Application Firewall is a way of filtering, monitoring and blocking traffic to and from a web application. This is a special kind of firewall, as firewalls generally work as a kind of “gate” to allow or prevent traffic between servers. A WAF can block traffic, but can also filter it, and prevent specific attacks from insecure web applications.Yes, it also might be the reason that you cannot access certain websites while at work, but everything brings both good and bad things with it, right?

Finally, an IDS or Intrusion Detection System is a device or software application that monitors a network or computer system for malicious activity or policy violations. An IDS works a lot like that security guard in your old high school hallways. Instead of guarding the hallways, however, an IDS constantly keeps watch over software to prevent possible exploitation from vulnerabilities in the network. But just like that security guard can’t catch a student sprinting down a hallway, an IDS is unable to stop malware once it is present.