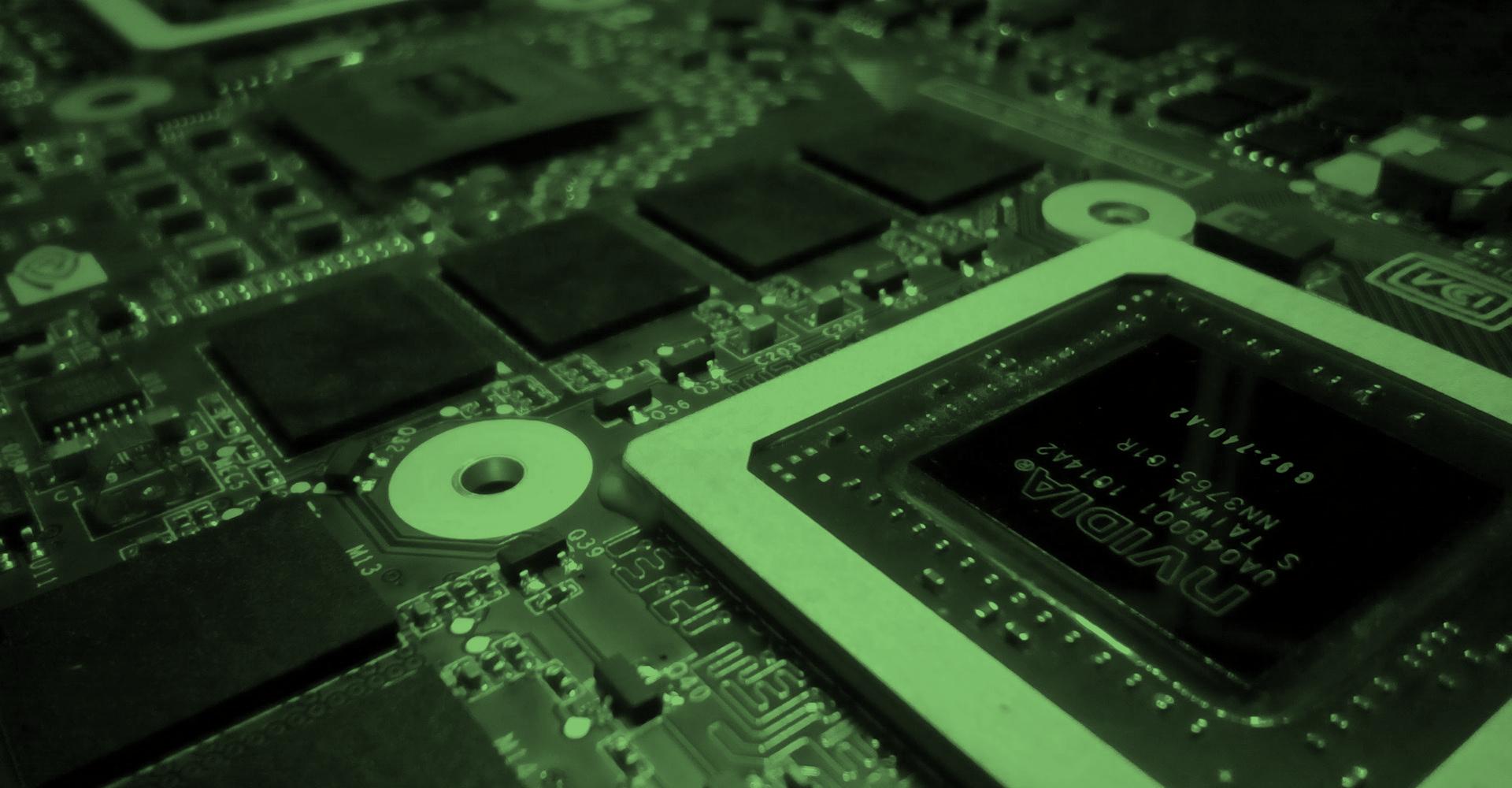 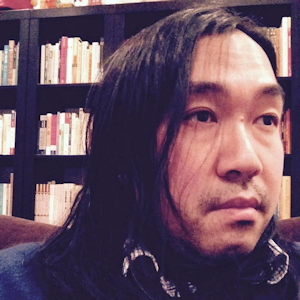 By now, no one would disagree that deep learning has reinvigorated the ASR industry. Back in 2013, Voci was one of the earliest startups to adopt deep learning. It was at the same time when Hinton's seminal paper [1] was still fresh. Some brave souls in Voci, including Haozheng Li, Edward Lin and John Kominek, decided to just jump in to this then-radically new approach. My hybrid role, as part researcher, and part software maintainer, also started then. We did several other things in Voci, but none of them is as powerful as deep learning.

But I digress. Where were we?

Voci has a lot of GPU cards. At first you might have the impression that GPU is more like a "parallellizable-CPU". But the reality is that, because a GPU is specifically made for high-performance computing applications such as graphics rendering, it has a very different design from a CPU. If you are a C-programmer, you might be thinking of Compute Unified Device Architecture (or CUDA, as NVIDIA loves acronyms). But your intuition, which was developed from years of programming CPUs (Intel or Intel-like), would be completely wrong.

We realized all this at Voci. That's why part of our focus is to understand how GPUs work, and that's why I and my boss, John Kominek, decided to travel to Silicon Valley and attend the GTC (GPU Technology Conference) 2019.

This article covers the Keynote by Jensen Huang, the Poster session as well as various booths. 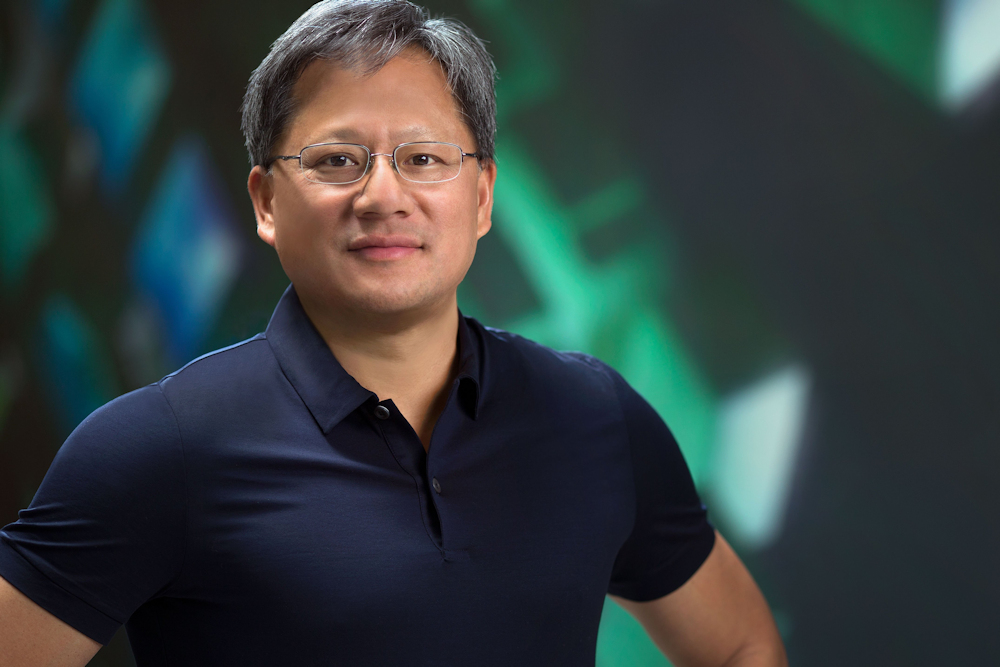 We love Jensen Huang! He walked all around the stage, enthusiastically explaining to the ten thousand-strong audience what's new with NVIDIA.

Here is my round-up of the top 5 announcements: 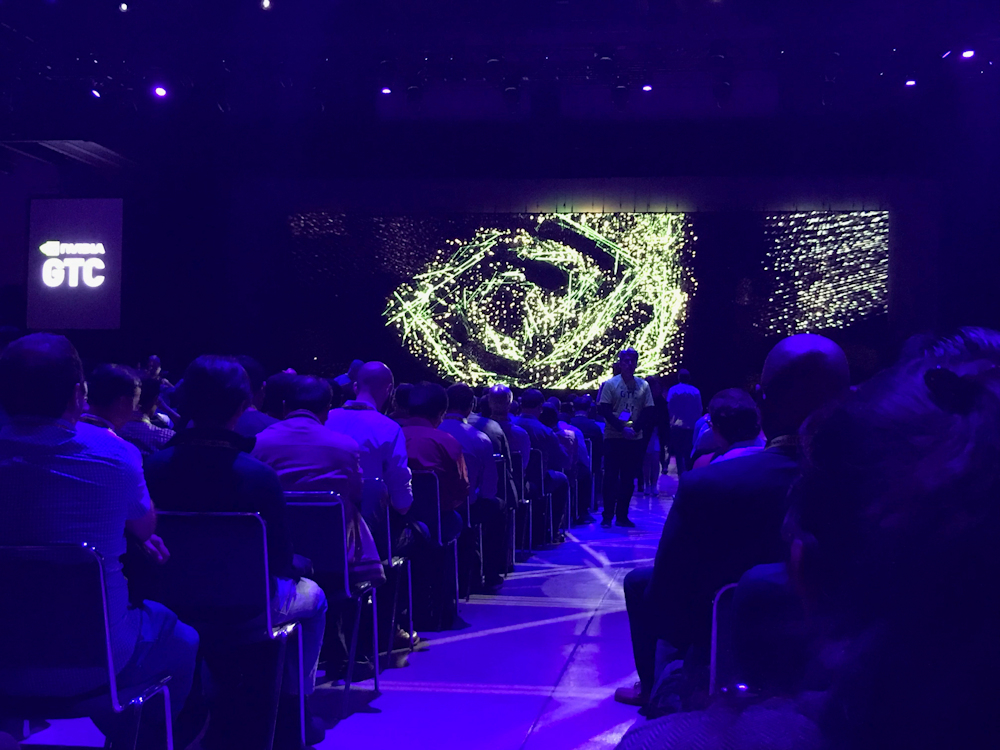 In a large conference like GTC, you can learn many interesting aspects of technology. Unlike a purely academic conference, GTC is also a tradeshow. Here are some impressions:

There are more than 100 vendors showcasing their AI products. If you go to look at all the booths, you are going to get very hungry. So, donuts! 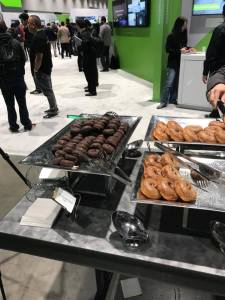 [1] The paper was actually jointly written by researchers from Google, IBM and Microsoft. Notice that these researchers were from separate (and rival) groups and seldom wrote joint papers, never mind achieving ground-breaking results together.

Arthur Chan is a Principal Speech Architect at Voci. He hacks speech recognizers and machine learning algorithms for a living. He also manages the Facebook Group, Artificial Intelligence and Deep Learning.